Many employees laid off for what was supposed to be a temporary period of time, may be out of work indefinitely. As time goes on and timelines still remain foggy, businesses face uncertainty as to their fate. Skepticism is starting to sink in among business owners who in the beginning were optimistic.

Unemployment is currently hitting rates unprecedented since the Great Depression, and various experts predict it could last into next year. Previously, the US unemployment rate hovered around a 50-year low of 3.5%. Some analysts expect it to be up to 15.6% by the end of May. 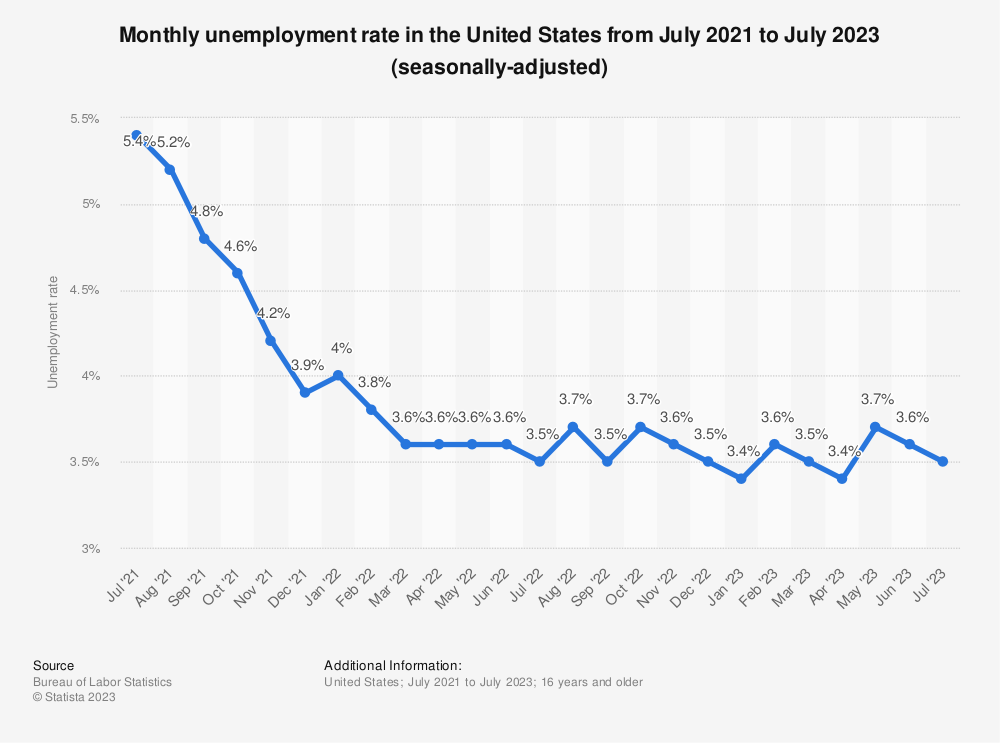 The left believes it is in the country’s best interest to continue to stay home until numbers have dropped for an extended period of time or a vaccine is introduced. Sen. Bernie Sanders (D) is among a trio of senators working on a second bill which, if passed, would allot a wave of ongoing government relief to Americans. Business and economics research director of Ball State University in Indiana, Michael Hicks, noted that “the bulk of job losses fall in sectors which will continue to suffer low demand after shelter-in-place orders have been loosened.” He expressed doubt that things would drastically improve even once the economy does open, due to many pandemic-related factors.

The Right is generally in support of reopening the economy. If the economy were to reopen and Americans were to carefully resume life in the “new normal,” companies could see the needed business to recall furloughed workers. President Trump stated this week, “Those jobs will all be back, and they’ll be back very soon.” US Treasury Secretary Steve Mnuchin seconded this, saying that he believes the economic effects will be temporary and predicts improvement by the end of the year.

Already critical of the national debt accumulated during the pandemic, Republicans are calling for a wait-and-see period of evaluating the economic outcome of the first $2 trillion government relief effort before dealing out more funds. Mnuchin confirmed that the Trump administration will do whatever is necessary to help the American public, but noted that they think it is important to carefully evaluate things before spending trillions more in tax-payer money.

We were told it would be a disaster because spring breakers were at the beach. It wasn’t.

We were told many would die because people were going to parks and beaches. They didn’t.

We were told there would be a bloodbath because Georgia reopened. There wasn’t.

Netherlands to Extend Euthanasia to Children 1-12

FACTS On Tuesday, the Dutch government announced they will be expanding euthanasia laws to ...

FACTS 2020 continues to shock. Carol Baskin was given Joe Exotic’s zoo in a ...

The New IRA and Brexit FACTS As England continues its slow-motion lurch towards a ...

FACTS Nike and Apple are showing their true colors according to a new report ...